The Indiana Republican candidates for U.S. Senate are getting ready to air their differences in the only statewide televised debate ahead of the May 3 primary.

Candidates Marlin Stutzman and Todd Young meet Monday evening in Indianapolis. The candidates are both sitting congressmen who have been increasingly hostile as the primary gets closer.

Young is trying to paint his tea party-backed rival as an ideologue who puts obstructionism over passing legislation. And Stutzman has characterized Young as a pawn of the establishment.

Both were first elected to Congress in 2010. The Republican winner in the primary will face former Democratic U.S. Rep. Baron Hill in the November general election.

The seat is being vacated by retiring Republican U.S. Sen. Dan Coats.

The Stutzman/Young primary debate will be livestreamed TONITE at CNN.com between 6 p.m. and 11 p.m. ET. It’ll also be available through the news organization’s apps and the CNNgo web site. 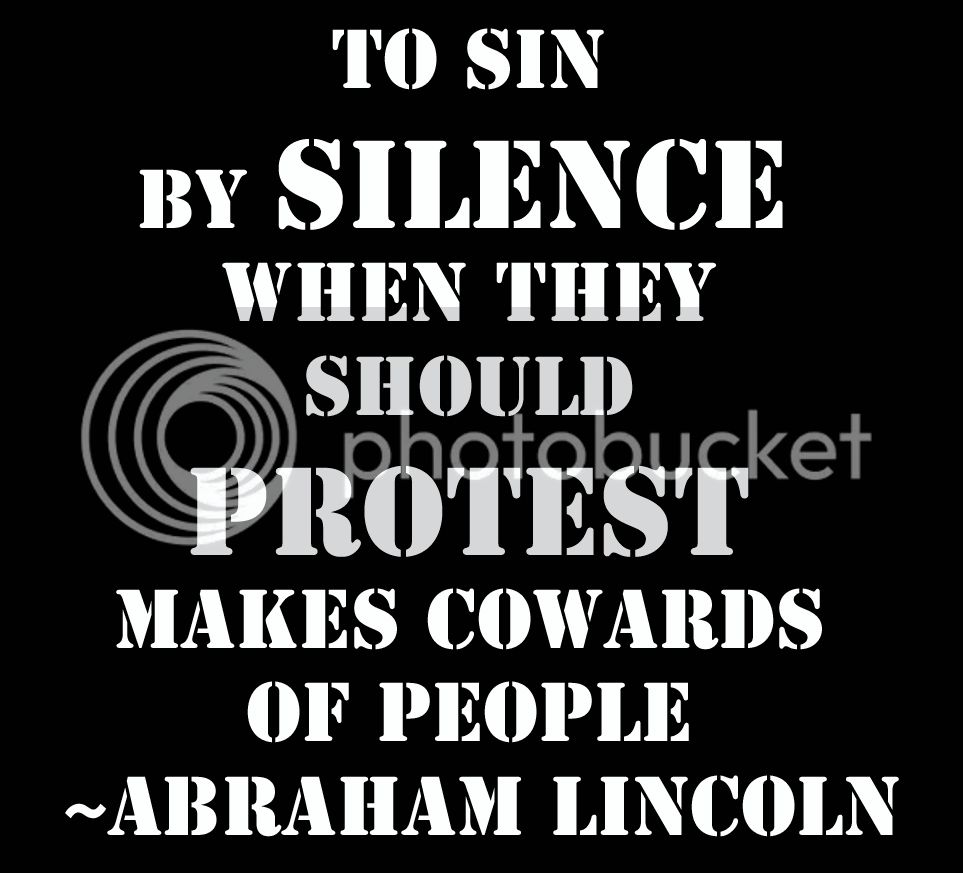