The U.S. government continues to say that it is not willing to arm the so called rebels in Syria despite calls by high profile Senators John McCain and Lindsey Graham.

If that is the case, why are 300 marines now stationed along the Syrian border with Jordan?

The U.S. has located 300 Marines in northern Jordan near the border with Syria along with a Patriot anti-aircraft missile system. The U.S. military says those marines are only there as part of a military training exercise. Other than that, we know very little about the role of those marines other than the fact that they will remain there for at least several months.

So the big question, how long before the United States is involved in Syria?

The answer, we already are.

Last year when I talked one on one with President Obama, he told me that the United States was careful not to provide arms to these rebel groups. The President said that in response to a question I asked him about how the United States could support the Syrian rebels when so many of those so called rebels aren’t Syrian and many are al Qaeda fighters from Iraq.

In reality the United States has already provided millions in financial help to the FSA or the Free Syrian Army. We have also provided non lethal assistance to the FSA, satellite radios, as well as body armor.

But according to some like Republican Senator John McCain, that is not enough. On Memorial Day McCain made a secret trip to Syria to meet with the leader of the supreme military council of the Free Syrian Army, General Salem Idris. Senator McCain was asked for the U.S. to take the lead in a quote “ more serious manner”. More specifically, to provide heavy weapons directly to the FSA. He was asked for the U.S. to create a no fly zone for syrian war planes and for strategic bombings by the U.S. on the Syrian government.

So what is the problem here?

By the United States supporting the overthrow of Assad, without question, we will hand Syria over to al Qaeda and the slaughter of millions of Syrians including Syrian Christians, Jews, Alawites and Muslims will be on our hands. 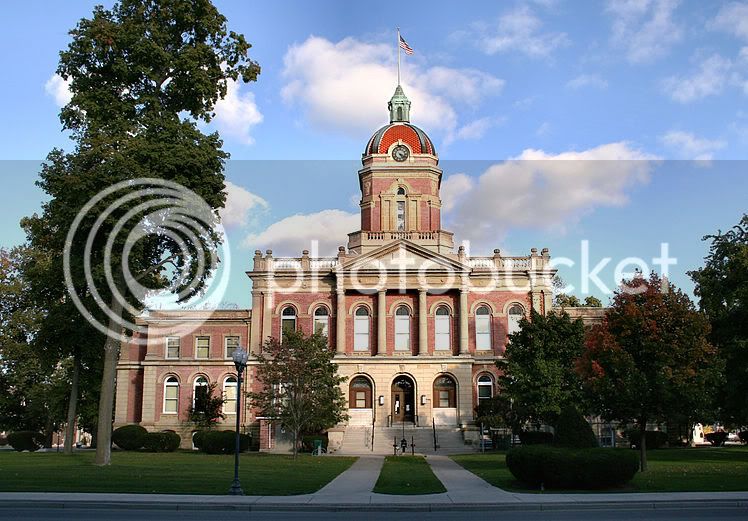